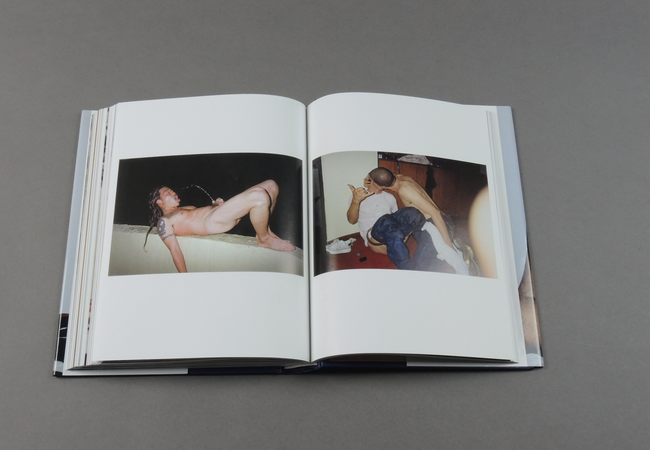 from 2005 to 2009, richardson’s photos of women in various states of undress were published on the websites and printed in the magazines in question. his work appeared in the magazines vogue, vanity fair, gucci, gq, playboy, and viva. he also shot for the advertising company, next model management.

richardson has shot covers for magazines such as the wall street journal, entertainment weekly, and rolling stone. he has also appeared in several music videos, including for artists such as sean paul, the white stripes, and missy elliott. in addition, richardson has photographed women on the covers of vogue, vanity fair, gq, and playboy, as well as directed campaigns for yves saint laurent, juicy couture, and tommy hilfiger.